This product was successfully added to cart!

Return to Shopping Proceed to Checkout 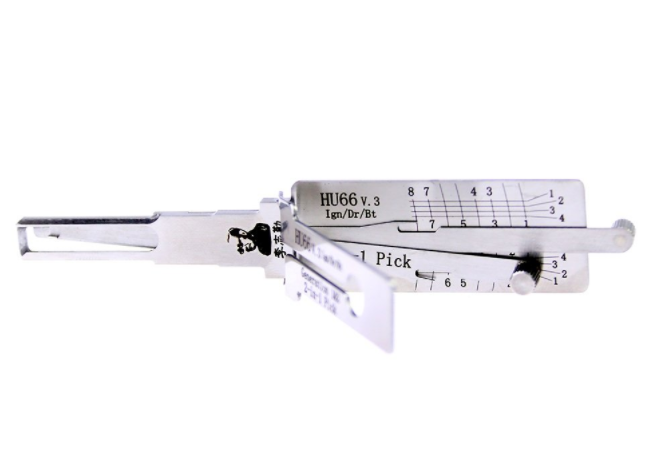 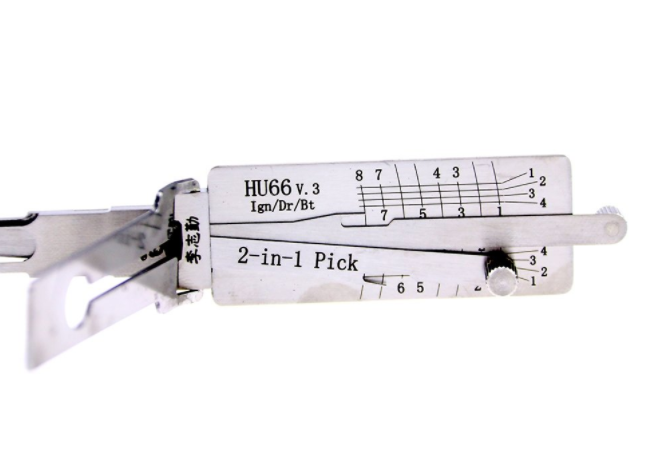 The following is the process you should take to complete your order through bank to bank transfer:

1. Please go to your bank (through online banking, ATM or going into a branch) and complete the transfer of money. Make sure that the amount you transfer is the exact total of your order. Payment details below:

- If your bank is located in Austria, Germany, Spain, France, United Kingdom, Italy, Netherlands, Belgium, Finland, Greece or Luxemburg you will pay to our WorldPay bank. You will see the bank details once you have placed the order.

PLEASE NOTE: If you are paying to our WorldPay bank you MUST include the Unique Payment Reference Number (you will receive this directly after paying the order) in the description section when completing payment to help us identify your order. Failure to do this will result in an unsuccessful transaction.

- If your bank is located in a country not listed above you will pay to our HSBC account. The details are below:

PLEASE NOTE: If you are paying in this way you MUST write your Yourname order number in the description section when paying so we can easily recognize your payment. Failure to do this will result in a delayed or failed transaction.

Click ‘Order list’
Click ‘Pay’
Click ‘Complete Payment’ and fill in the related information for verification (This is an important step. If the information you have filled in does not match your bank details the payment can not be completed.)
Click ‘Submit’ to finish the procedure.

3. You will receive a payment confirmation email from us after your order’s payment has gone through successfully. If you do not receive this email, please contact us here: http://www.Yourname.com/help/

Please note that Yourname will begin to handle your items after payment has been cleared.

The tailoring and handling time is the number of business days we will take to process your items before shipping them. This processing includes order verification, item manufacturing, quality checking and packaging. This does not include the shipping time.

Different items and categories have different tailoring and handling times. However, on each item page the information is displayed next to the item photo as shown in the picture below.

Lishi BQSB 2 in1 Decoder and Pick

Lishi Renault 2 in1 Decoder and Pick is designe...

You have no items in your Shopping Cart!!